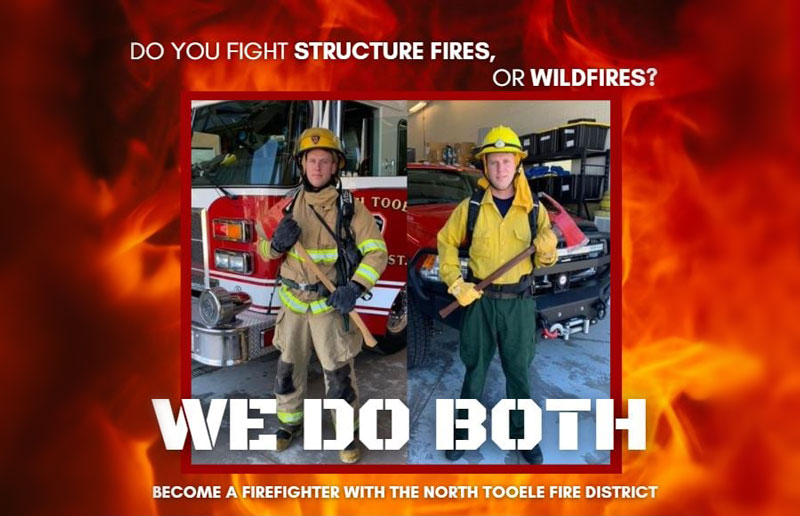 The agency is governed by a Board of Trustees with five elected officials, has approximately 40 firefighters (comprised of full-time, part-time, and volunteer personnel), and two full-time staff members. First responders began operation in 1992 but the organization has since upgraded to EMT-I licensure with the state, and all personnel are certified with Basic EMT, Intermediate EMT, or Paramedic.

The towns of Pine Canyon, Stansbury Park, Lake Point, and the City of Erda are serviced by the District. The four stations house 16 response vehicles and two Hazmat decontamination trailers.  In anticipation of the need for a new, larger station at Stansbury Park, the agency began collecting Impact Fees in July 1997.  As such, in 2008 the new Stansbury Park Fire Station was built and houses the full-time fire/medical personnel and administration - who also oversees the ever-increasing tasks of maintenance, community risk reduction, and emergency response.  The staff is fully trained in fire and EMS to better protect the citizens.  NTFD is excited and proud of the services provided to the residents in the various communities and to partner agencies.

With great appreciation to the NTFD Board for the appointment, I am honored to serve as fire chief and look forward to our personal interactions and work together.

By way of background – I built my fire service career in stages over the course of 30 years. In each phase of personal development, I learned the following:

My “home” has always been in the mountains. I grew up in Indiana but lived 15 years at the base of the Rockies along the Front Range of Colorado, and then moved to the base of the Smokies along the Appalachian Trail. In connection to my hobbies, I long to return to hiking and the outdoor environment within the Rockies – and all recreational areas of Utah. North Tooele’s idyllic setting simply feels amazing. When not working or “out and about” I also enjoy reading and writing.

Finally, I believe that being a firefighter is more than “just a job” – it is a way of life. As such, I promise to bring that level of togetherness, enthusiasm, and determination to North Tooele Fire District. 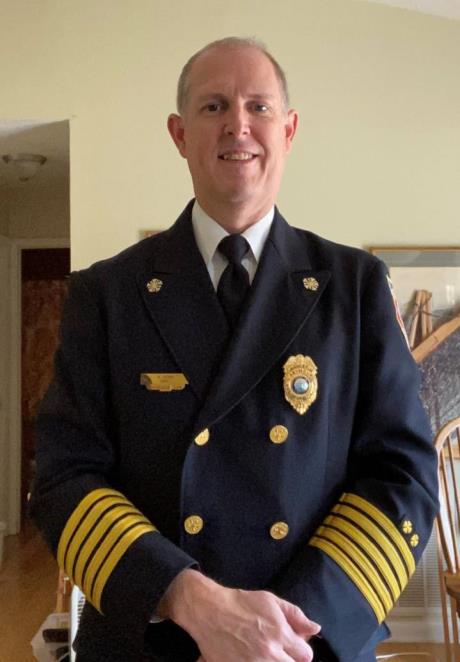 The NTFD Board of Trustees selected Chief Kevin Nunn to serve as the new fire chief for the district. He comes to NTFD from Sevierville, Tennessee, with extensive operational, wildland, and administrative experience. Chief Nunn replaced Jay Ziolkowski who has been serving as interim chief since December 2021.

Thanks for your message! We’ll be in touch soon.